The lock contract is a smart contract “class”, deployed on an Ethereum Blockchain and written in Solidity. Each instance is owned by a creator and represents access to a given resource (or set of resources). The Lock keeps track of its keys, which are non fungible tokens. We do not expect any deployed lock to be upgraded, however we will likely introduce more complex versions of the Lock with more features or characteristics.

The Lock Smart Contract should implement ERC721 . We should also make sure the token can be used with existing ecosystem elements such as protocols (0x) and existing applications (Metamask, Toshi, Rarebits…) which would ease user adoption.

One of the design decisions shaping the lock contract was to make it customizable so it can adapt to the very large set of capabilities which locks can cover.

The key is a struct which encapsulate data relative to an individual key. It has the following fields:

We use modifiers to restrict calls to certain functions.

The Unlock Smart contract is only deployed once. It has several roles:

This smart contract needs to be "upgradable" to deploy changes. It is critical that its address does not change however so that all the Locks deployed by it can still access it. We are using zeppelinOS (zOS) to enable upgradeability. This requires us to use openzeppelin-eth (instead of openzeppelin-solidity), as its contracts have been modified to use init functions instead of constructors. Openzeppelin-solidity does not work correctly!

The LockBalances is a struct which encapsulate data relative to an individual lock deployed through the smart contract. Keeping these balances will help us assess how many discount tokens a given lock can yield optimaly.

It has the following fields:

The Unlock smart contract provides several functions to handle locks. One of them is to deploy them and previously deployed locks (and only them) can invoke a set of functions on the Unlock Smart Contract.

We use modifiers to restrict calls to certain functions. 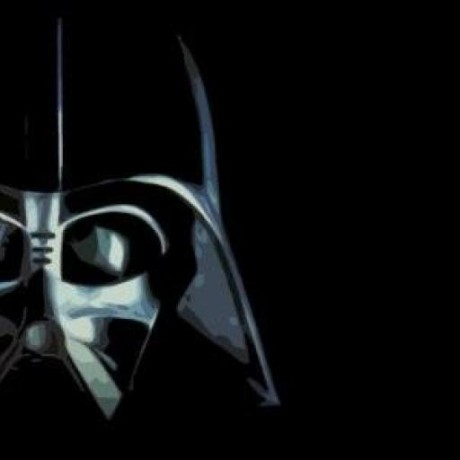